Posted on May 31, 2015 Categories: Education No comments yet

In May, we were invited across the strait as a guest speaker at the Marist Regional Collage, Year 11 Retreat. The Year 11 Retreat is an annual school event for students to learn about themselves, and adds another level of thought as they make important life decisions in the years ahead. At the Retreat, we joined a team of 4 panellist with various backgrounds to talk to the students about the paths we have taken.

On the panellist brief, the school included the following powerful statement which guided the discussions held: “Your contribution to our discussions, to the students’ journey is invaluable and potentially life changing because you just never know when you’re going to be the right person at the right time for someone else!” We drew on 300 Blankets to discuss the power of volunteering and highlighted the big differences we can make through simple ideas.

It was a fantastic event and we hope the students involved gained as much from it as we did.

On day 2, we were invited to present 300 Blankets to the Year 12 students. It was the discussion between the students after the presentation that really justified the trip to Tasmania.

“Homelessness is a serious and confronting issue in today’s society all over the world, and listening to the stories Warren told, particularly the one about the homeless man asking for money to buy a rope to end his life with, was a real eye opener for me as someone who hasn’t experienced or had to deal with that kind of situation before…Hearing these stories and statistics has really opened my eyes to all of the things we, as more fortunate citizens, take for granted. Things like food, water, warmth and shelter are taken for granted by everyone who has every day access to them, and hearing things like these makes me very appreciative of all of the things I am lucky enough to have access to. If a simple thing like handing out a blanket or preparing food for a person less fortunate than myself is enough to make a positive impact on their lives, no matter how small that impact may be, then it is something I’d very much like to be involved in.”

“The final activity of writing a note to put in a blanket bag got me thinking how something so simple can make someone’s day. The words on that note could change someone’s perspective on their entire life.”

“I find it sad to know that some people are feeling safer sleeping on the street than in their own bed. These issues are things that we ourselves can’t change, but what I’ve learnt is that we can make a difference to the people whom leave their own homes because of these problems, by donating or volunteering for associations such as 300 blankets. Warren was very inspiring to me, by showing humility and proving that you can be successful in a career, but still have time to help the community.”

“I can’t image being in a position where I would feel safer on the street, sleeping on a park bench, then in a house, with my partner. It saddens me to think these people feel as though they need to escape from their own home and it’s terrifying that this sort of thing even occurs in our society and becomes a reality for some people…This seminar opened my eyes up to the struggles that everyday people face and I feel inspired to make a difference. I want to help others who can’t help themselves and I feel as though everyone who has the opportunity to do so, should.” 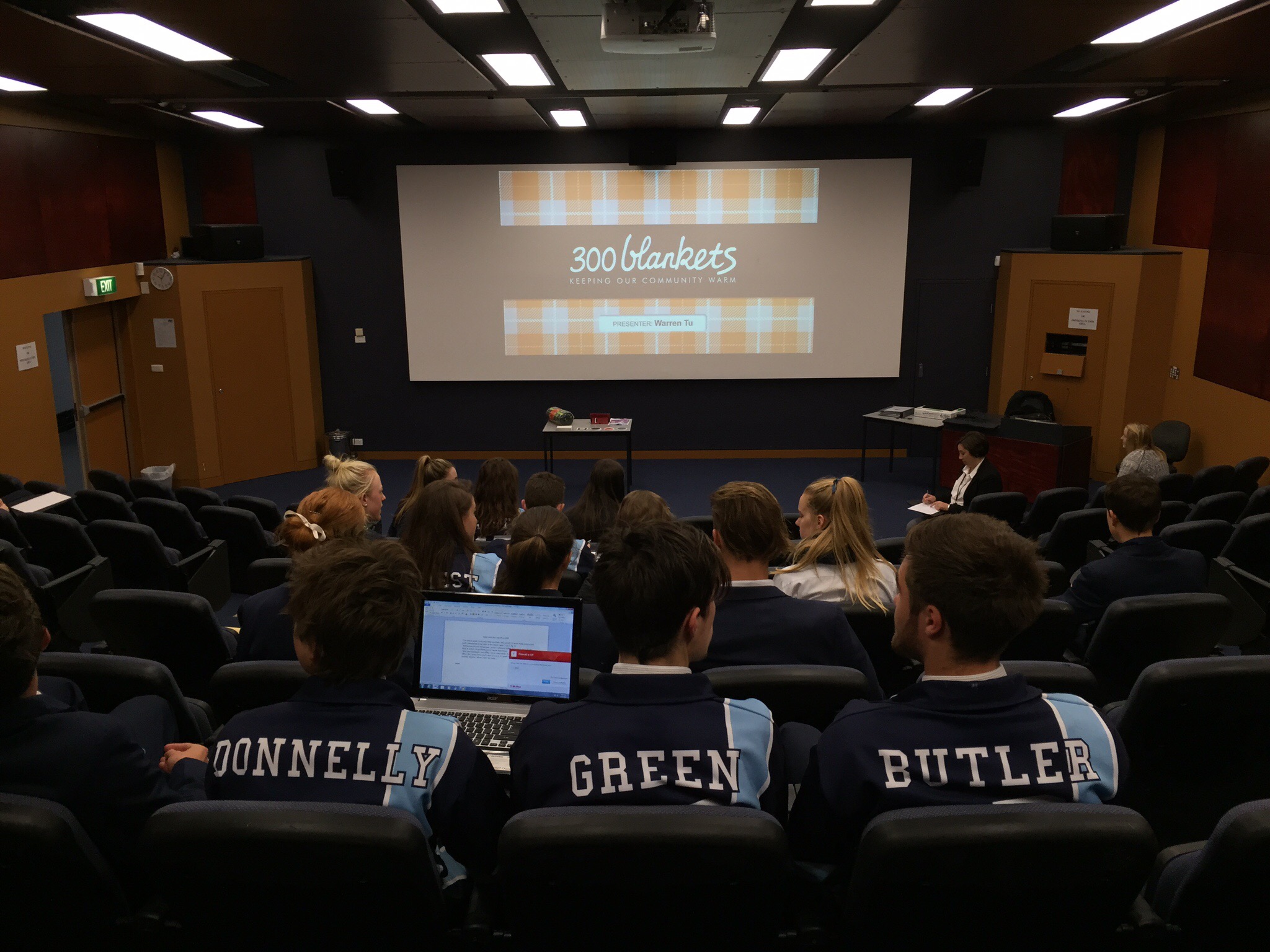 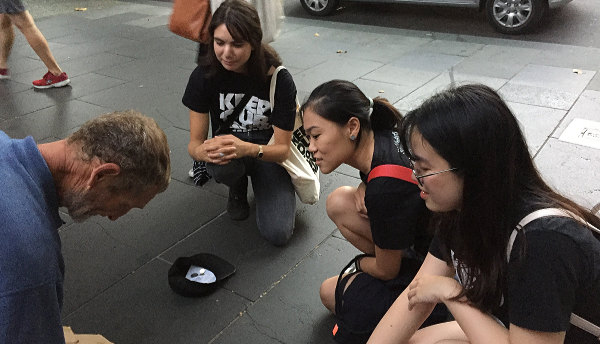 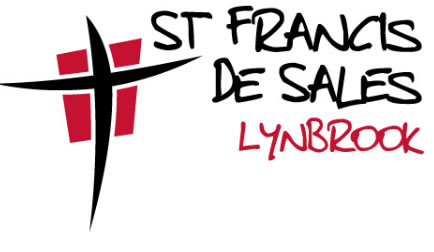