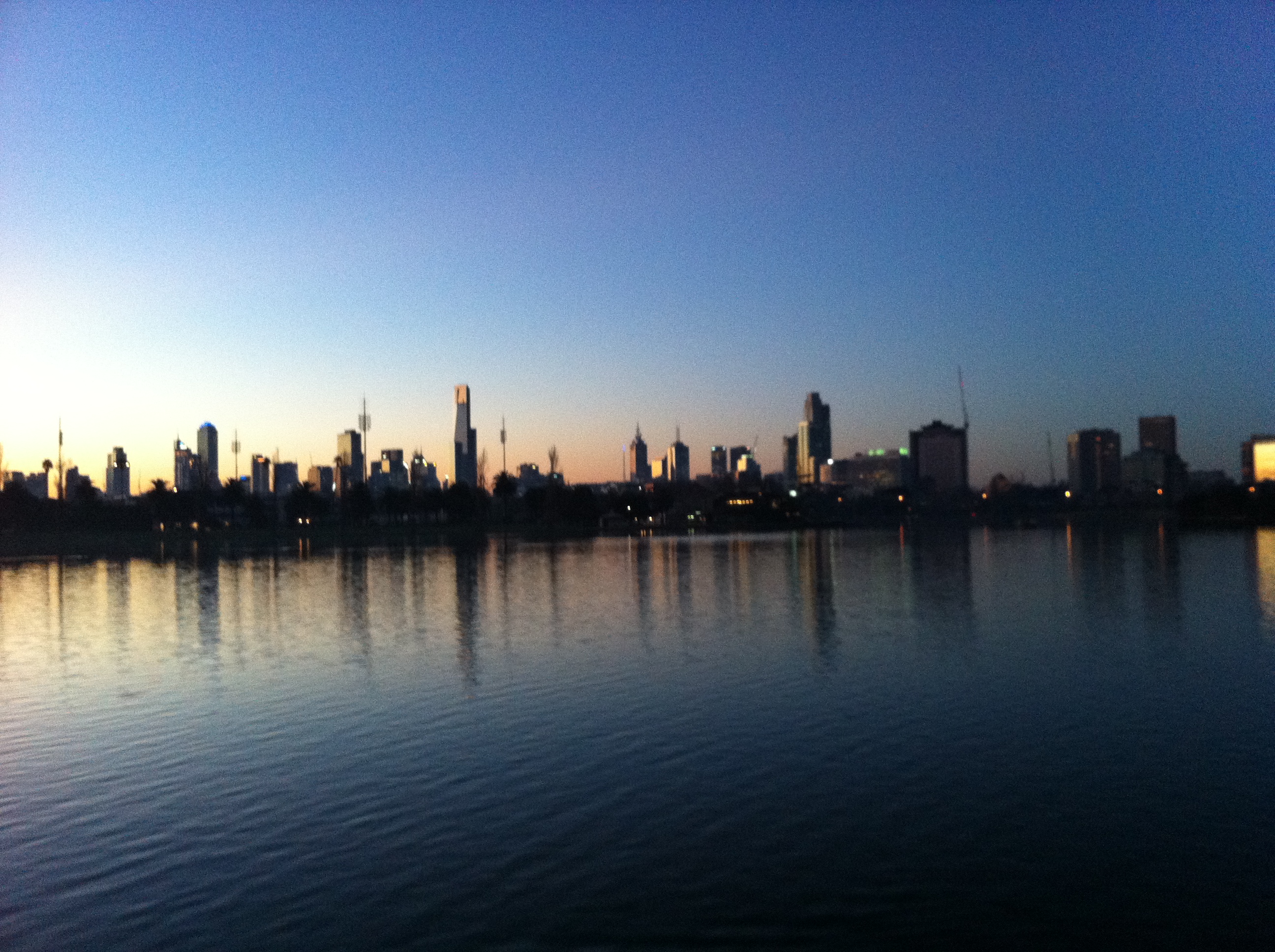 Distributing freshly prepared hot soup from the Vinnies Soup Van on a rainy night, a man and his young son approached me. The son was no older than 6 years old and what made this initial contact memorable was his incredibly well mannered conversation with his father and eventually I. Although he wasn’t dressed in his Sunday best, his eyes were full of energy, and gratitude towards the Vinnies service was clearly visible.

Handing his spill proof cup over to me to pour the delicious soup, his father quickly intervened and told his son to change cups, as the cup he was holding was not clean. Almost as if there was a worry the soup would get cold, the son quickly ran away from the van and my eyes followed him as he entered a sedan parked nearby.

Within moments, the son came back out of the car with a different cup, with his sister, with his even younger brother, and with his mother. My heart sank.

What was heart breaking to see a loving man and his son living out of an old sedan turned out to be an entire family of five.

It was very obvious to me that it was a very loving family. The children were very up beat and a little bit cheeky. At this moment I was amazed by the power of the mind, but could not feel enough sympathy for the parents who would be doing all they can to support the family.

Homelessness can affect anyone. Sadly, ‘anyone’ also includes innocent children. According to Homelessness Australia, there are a staggering 17,845 children under the age of 12 who are homeless in Australia. This represents 17% of the total homeless population in Australia and is a figure that cannot be lost.

We need to talk about the situation. Bring the seriousness of the situation to the attention of schools, organisations, and governments. To grow as a community, we must address this very important issue and take action. We need to protect the children.